Hundreds of years ago, human-eating giants appeared on earth. Faced with the risk of human extinction, an enormous protection wall was created to avoid attacks from the giants. Hundreds of years later, the wall was destroyed by huge giants, and humanity was faced with another threat. If us humans don’t fight back, we will be wiped off the face of the earth! In order to get rid of the giants and take back freedom and dignity for the human race, come join the Eren investigation army and give your heart to the cause! 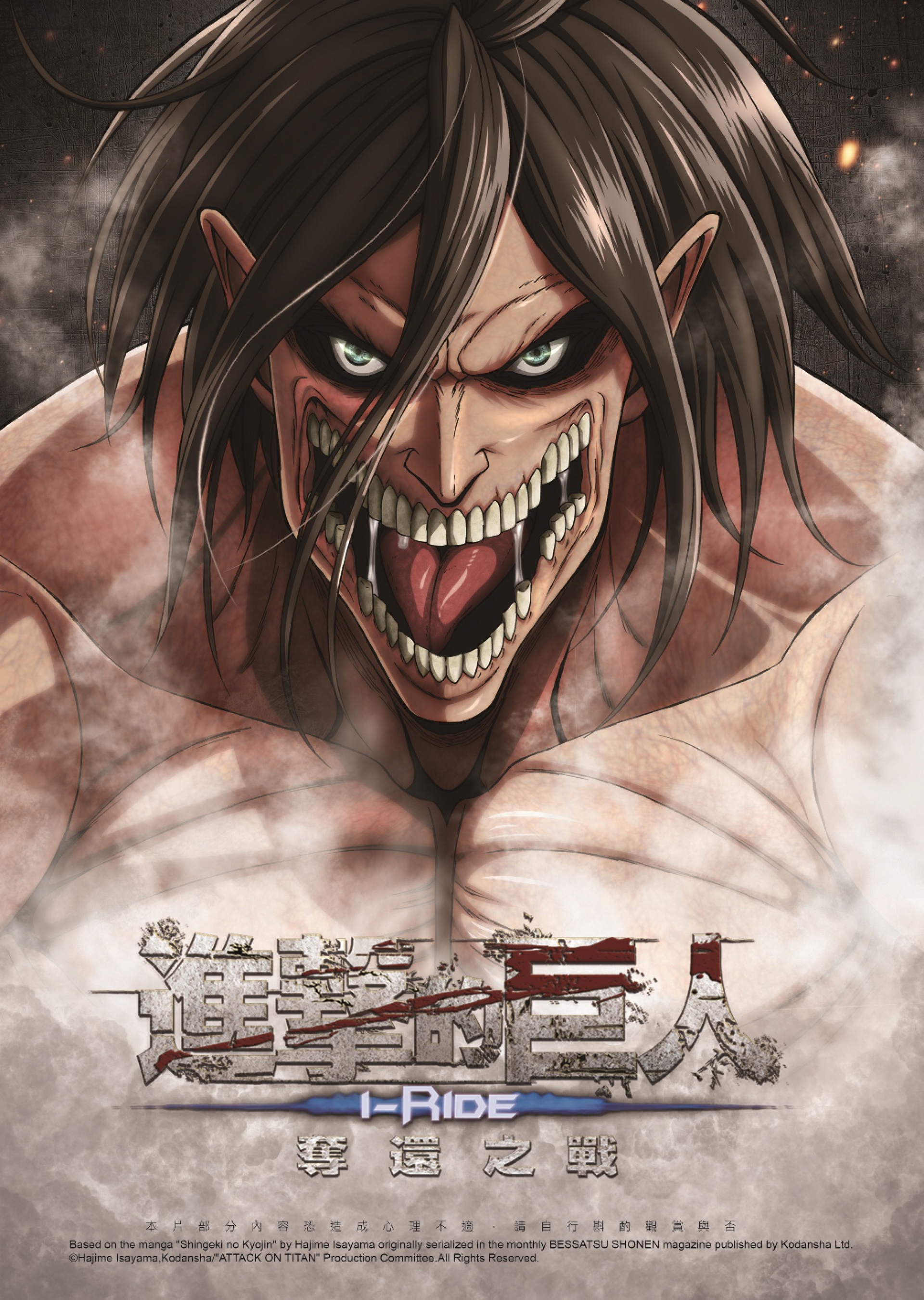